A Century of Korean Women

Notice: Due to COVID, the entire event will take place online, via the VOD platform Shift72 on the website www.koreanfilmweek.net. Streaming the movies will be free of charge, but only accessible for viewers in Austria and Slovenia.

Between tradition and modernity: The Korean Film Week 2020 deliberately focuses on the Korean woman and provides an insight into the life of “ordinary” Korean women in five selected feature films. In a cinematic foray through the last century, from Korea in the 1920s to the present day, the program focuses on the change of gender roles of women and the external and internal conflicts associated with it.

The film program introduces this change from tradition to modernity and takes the viewer into a time “in-between”. A time of rapid industrialization and urbanization of the country – a time of radical changes in the lives of women.

The festival will open with a classic of Korean cinema: THE HOUSEGUEST AND MY MOTHER (1961) by Shin Sang-ok. It tells the story of a young widow in Korea in the 1920s who sticks to the long-standing Confucian tradition of not marrying again. In YEONGJA’S HEYDAYS (1975), the rapid development of South Korea is discussed. The film follows Yeong-ja, who leaves her rural home to earn money for her family in the city – by working in a factory, as a bus conductor and ultimately as a prostitute.

The transition to the present is finally initiated by the two films LITTLE FOREST (2018) and OUR BODY (2018). Both films focus on young women in contemporary South Korea and let the viewer not only participate in their worries and thoughts, but also in their lives and everyday challenges: pressure and expectations of their own family, be it in the choice of job or their partners.

The film KIM JI-YOUNG, BORN 1982 (2019) is a special highlight and also the conclusion of the Korean Film Week 2020. Based on Cho Nam-joo’s bestseller of the same name from 2016, the film has climbed to 1st place in the Korean box office since its premiere and received much international attention. Kim Ji-young’s story is about the small and big injustices, patriarchal structures and sexist behaviors Korean women encounter in everyday lives – a story that shows „how it’s always been“ and how much should and must actually change.

Each movie will be available as VOD on www.koreanfilmweek.net on two specific days between 4 PM and 11 PM CET. To watch the movies, a quick registration on the website is necessary. The films can then be streamed free of charge according to the following schedule: This is an overview of the feature films that will be shown at Korean Film Week 2020. Here you will find the most important information and a short description of the respective films.

The films will be shown in Korean language with English subtitles. The six-year-old Ok-hee (Jeon Yeong-seon) lives with her grandmother (Han Eun-jin), her mother (Choi Eun-hee) and the maid (Do Kum-bong). People refer to their house as the „Widow House“ because all three adult women who live there are widows. One day, a teacher named Mr. Han (Kim Jin-kyu) moves into the house as a lodger. Chang-su (Song Jae-ho), a laborer at an iron foundry meets Yeong-ja (Yeom Bok-sun), his boss’ housemaid and falls in love with her. Chang-su proposes to Yeong-ja before leaving for the Vietnam War and she promises to wait for him. However, life doesn’t go as planned. After being sexually assaulted by her boss’ scoundrel son and Yeong-ja gets kicked out of the house. Taking on odd jobs at a sewing factory, then as a barmaid, and a bus conductor, Yeong-ja loses one arm in an accident and ends up a prostitute.

Returning from the Vietnam War, Chang-su, who works as a scrubber at a public bath, runs into Yeong-ja at a police station and vows to take care of her.

Have some break, delicious four seasons are waiting for you.

No job, bad romance, and terrible grades… Nothing goes smooth in young Hye-won’s (Kim Tae-ri) life in the big city of Seoul. She puts her unsolved matters behind and impulsively returns to her hometown in the countryside. There she is reunited with her childhood friends Jae-ha (Ryu Jun-yeol) and Eun-sook (Jin Ki-joo) who lead their unusual rural lives in their own way. From that winter on, Hye-won’s days are filled with simple but peaceful moments; having meals using the organic ingredients she farmed. Slowly, Hye-won finds the real pleasure of living a simple life. With the spring approaching, she makes an important decision for her future. Ja-young, whose life has been a series of failures, searches for the meaning of life.

After giving up the civil servant’s exam she’s been preparing for the past 8 years and getting into a fight with her mother, Ja-young (Moon Choi) feels lost and without direction in her life. By coincidence, she gets to know Hyun-joo (Ahn Ji-hye), a female writer and an amateur runner, who is full of life. Drawn by her vitality, Ja-young takes on running in the hopes of becoming like her. Doing a part-time job and running with Hyun-joo after work, Ja-young slowly rebuilds her body as well as her life and self-confidence. But soon Ja-young notices that Hyun-joo’s life is also full of anxiety. Kim Ji-young (Jeong Yu-mi), an “ordinary” Korean housewife in her 30s. She works hard to meet the expectations as a good mother, wife and daughter-in-law. However, gradually it becomes clear that Ji-young is unhappy with her situation and that she misses her former job at a marketing agency. Ji-young suddenly starts acting strange from time to time, speaking as if she was someone else. Her husband Dae-hyun (Gong Yoo) tries to help and support her, but this is easier said than done. 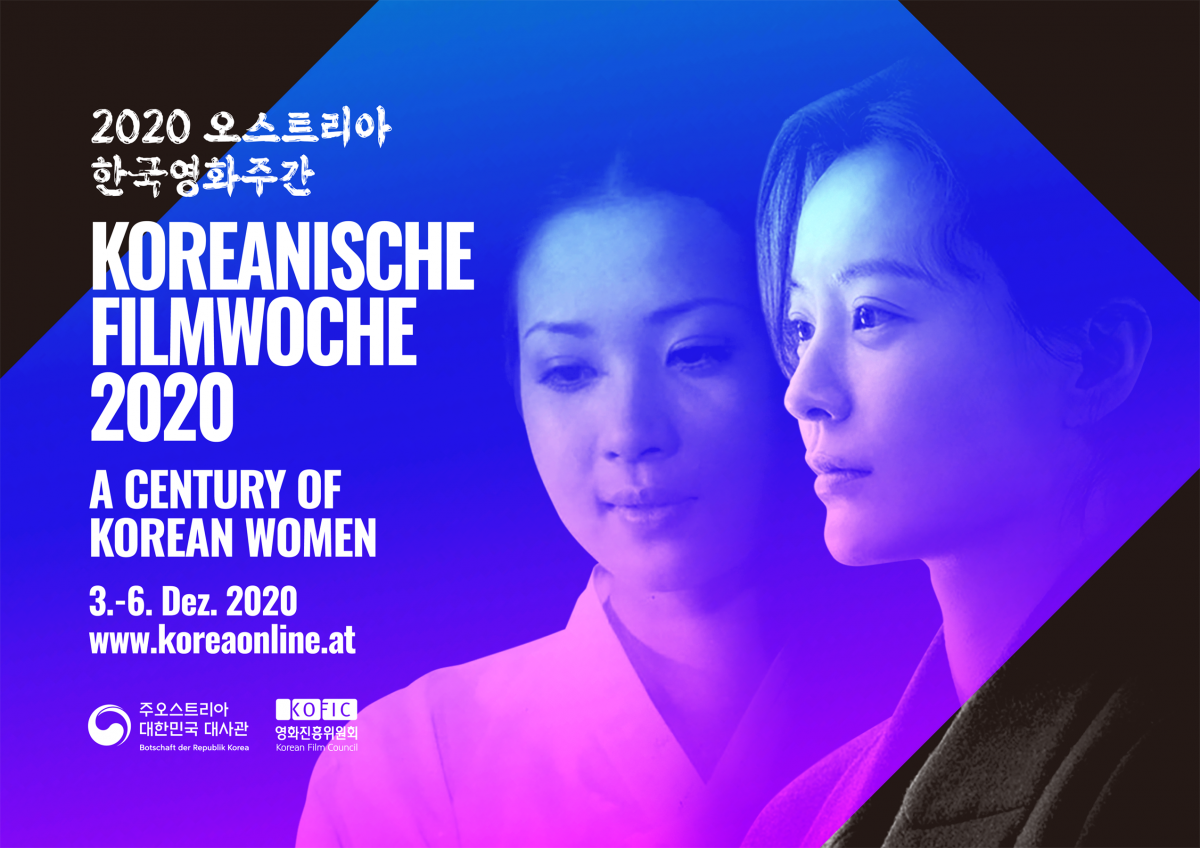