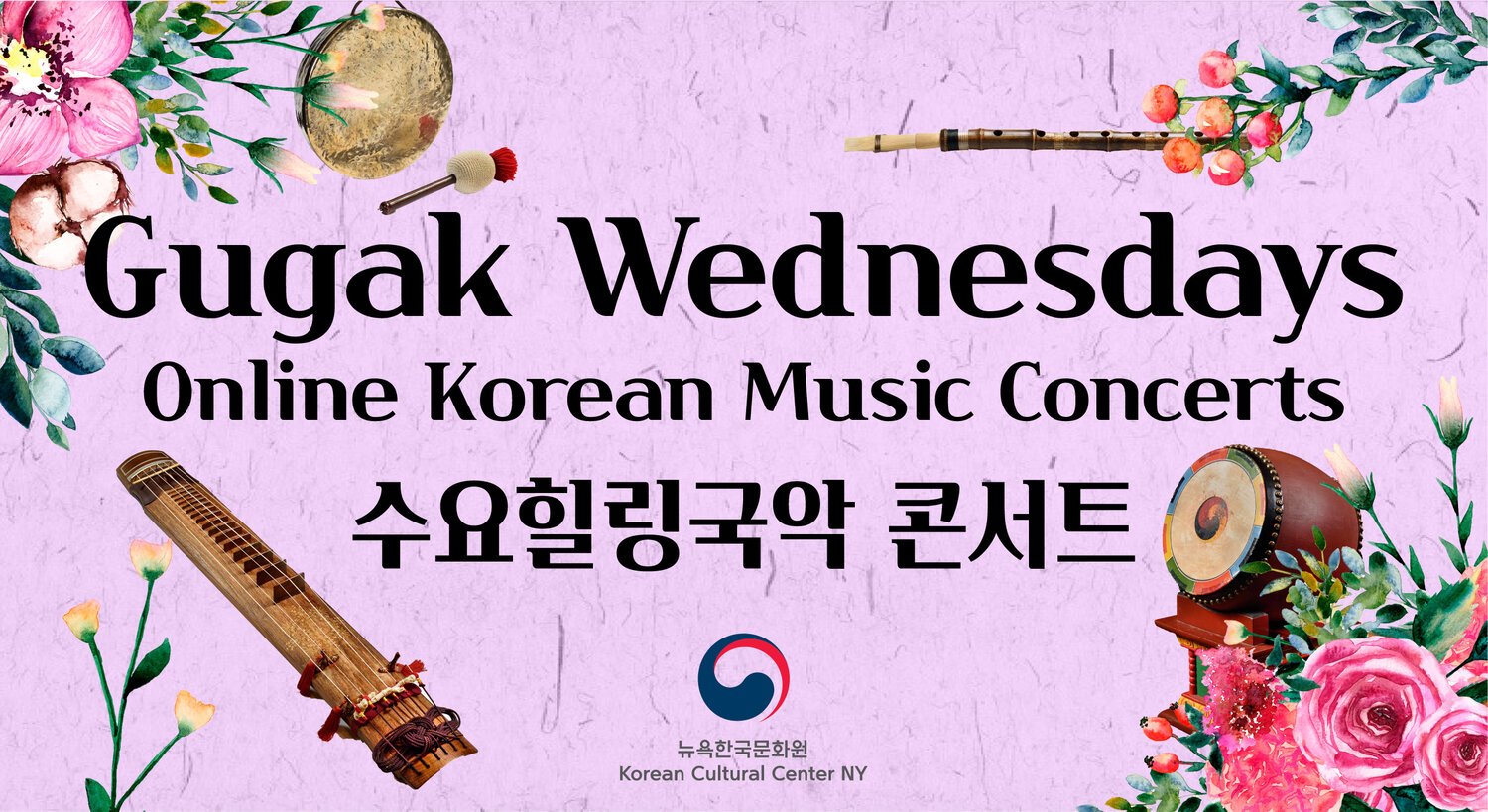 “Jongmyo Jeryeak,” a work played for rituals dedicated to kings, queens, or high officials with distinguished service to the country in the Joseon dynasty, is regarded as the utmost masterpiece of Korean court music that includes not only instrumental music and song, but also dance. It has been performed regularly since the 15th century. For more than 500 years, “Jongmyo Jeryeak” has conveyed its unique dignity and splendor of Korean traditional arts.

The revered “Jongmyo Jeryeak” refers to the ritual music performed at the Jongmyo Shrine, where memorial tablets for the kings and queens of the Joseon dynasty (1392-1910) are enshrined.

Initially, King Sejong (1418-1459) created this music wishing for a peaceful reign, but during the reign of King Sejo (1455-1468), it was modified and adapted to what we now know as “Jongmyo Jeryeak.”

In “Jongmyo Jeryeak,” there are also dances, specifically, line dances called ilmu. A total of 64 dancers participate in the dance (8 standing in 8 rows). It comprises quiet and gentle munmu (civil dance) and strong and vital mumu (martial dance). Munmu is a ritual line dance to praise kings’ civil virtues and mumu is to praise kings’ military contributions. For munmu, the jeok (notched vertical flute) is held in the right hand and the yak (another vertical flute) in the left; for mumu, some hold a wooden sword, while others hold a wooden spear.

The sound of the music, which has a soft, warm, tranquil resonance that lingers for a long time, and the simple and restrained movements of the dances create an overall grave and weighty feeling for the ceremony.

Thank you for tuning in for the past 8 episodes of the <Gugak Wednesdays: Online Korean Music Concerts>.